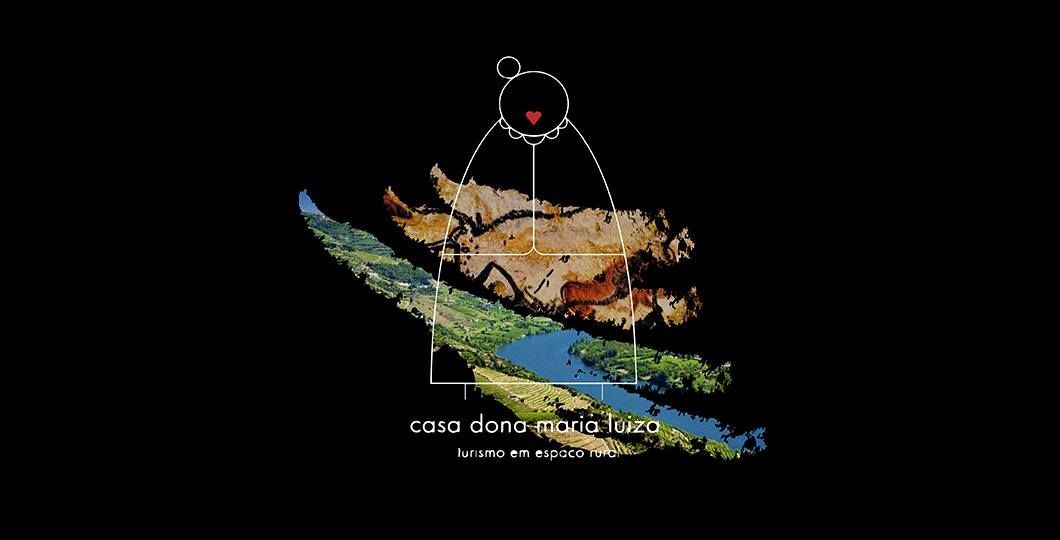 The Douro region is the oldest demarcated region in the world, a UNESCO world heritage site. Of all the wines produced in the region since the Doc Douro Red, White, Rosé and Sparkling, Port wine is undoubtedly the most remarkable and sublime. Known since Roman times, as in the sixteenth century was heading to Porto in Rabelo boats transported in barrels to be exported and then make the delights of the British and other peoples.

But the pictures of rock art in the Coa are also classified UNESCO World Heritage Site, are about 15 km from this hotel, as well as the Coa Museum and the Park of Douro International,

During the year there are various festivals and themed events this region has to offer, from the almond blossom medieval festival of migas and river fish, music festivals fair (eg Carviçais Rock), traditional summer festivals, among others.